Type Approval or Certificate of Conformity is granted to a product that meets a minimum set of regulatory, technical and safety requirements. Generally, type approval is required before a product is allowed to be sold in a particular country, so the requirements for a given product will vary around the world. Processes and certifications known as Type Approval in English are generally called Homologation

How can we help you?

With more then a decode of experience in various engineering fields, Product Testing and ISI Mark Certification. 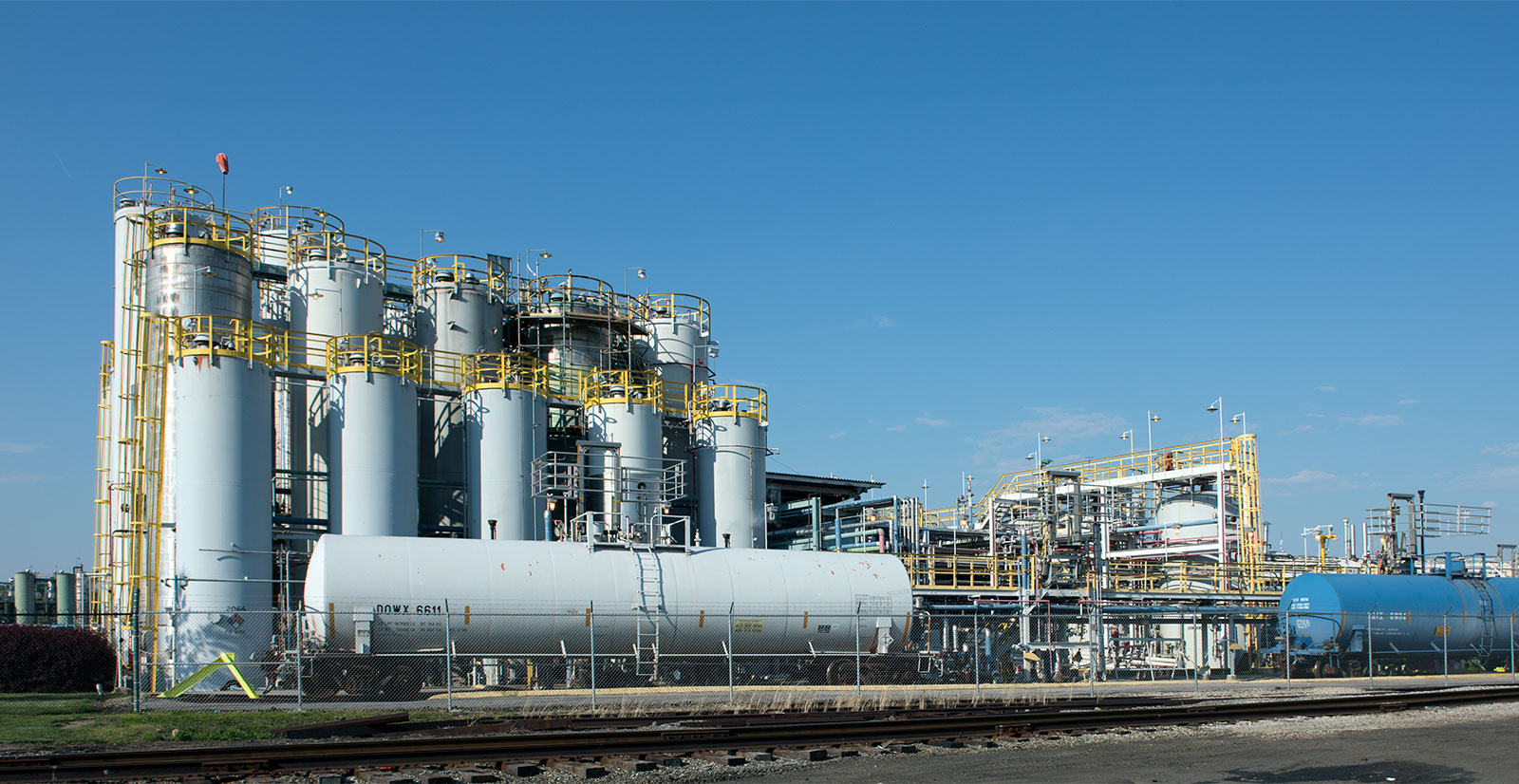